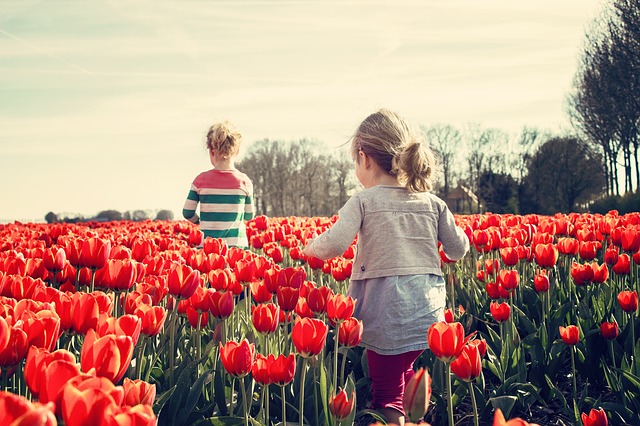 For as long as I can remember, whenever the rains start in September people in the Netherlands start wondering what it would be like to live abroad. Somewhere sunny. France and Italy are popular. But also America and of course Australia! Dutch people know that you have better chances of getting a visa if you are skilled and can contribute to the Australian economy.

But what the same people often do not know, is that the Dutch government does the same for highly skilled workers who want to immigrate to the Netherlands and have value for the Dutch economy. The Dutch tax administration (Belastingdienst) even gives these skilled workers a nice tax break called the 30% ruling. With the 30% ruling, Australians may enjoy the smell of our flowers in April and at the same time pay no tax on 30% of their salary.

What you should know about the 30% ruling before you book

There are of course rules you have to consider about the 30% ruling before selling your house and booking your ticket to the Netherlands. If you want the 30% ruling, you should first be hired from abroad by a Dutch employer. Also, your last place of residence should be more than 150 kilometer away from the Dutch border. This is to avoid Australians living in Belgium mass-migrating to the Netherlands.

To be able to get the 30% ruling, your employer should be willing to pay you a higher than average salary. This is because your salary shows that you have a specific expertise that is valuable to the Dutch economy. Lower salaries apply to people younger than 30 holding a degree equal to a Dutch University Master’s degree. Here you can calculate if your salary is high enough to get the 30% ruling.

If you are skilled enough that you consider doing a PhD in the Netherlands, special rules apply so you can benefit for the 30% ruling more easily. As when it comes to taxes, Dutch people have a long history of being practical so they can attract the people they want.

The 30% ruling is valid for 8 years. In that period, you are also exempt from tax on your income from savings and investments. It is also possible to be self-employed and benefit from the 30% ruling. This, in combination with the good infrastructure of the Netherlands and the nice people, makes the Netherlands a great place for foreign (internet) start-ups to just name one example. So even if you do not like liquorice or cheese and also do not like rain, the tax climate in the Netherlands may make it a fantastic place for you to work and live!

After graduating from Tilburg University on fiscal economics, Mark gained over 10 years working experience in taxes. He has worked as a tax advisor for a Big 4 tax advisory firm and as a tax manager for two multinational enterprises. Now he is the owner of a tax advisory firm that mainly focuses on international taxes, expats, global mobility and entrepreneurs.

2 thoughts on “Are you an Australian considering immigrating to the Netherlands?”