Category: Australians in The Netherlands

Articles and events of interest to Australians in The Netherlands

Artist Alina Tang is originally from Perth but currently based in Amsterdam – read more about her here: https://dutchaustralian.com/2019/04/06/meet-dutch-australian-alina-tang/ Are you in or nearby Amsterdam? Then read below. If you’re not, then you can still enjoy Alina’s artwork over on Instagram: https://www.instagram.com/giantpansy/ Australian Artist Amsterdam Art Exhibition Salamon […]

Jai Morton, an Australian coffee lover in Amsterdam, writes about quality, culture and the Aussie influence on coffee in the Netherlands. 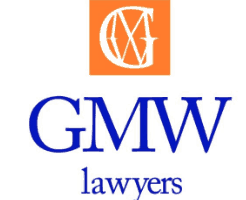 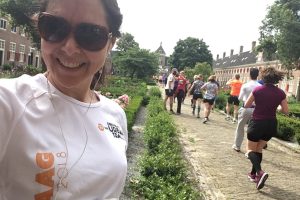 Last weekend, I participated for the first time in the NN Den Haag Urban Trail. What a fantastic experience! A very unique way to explore a city.

In February 2018, I had the privilege and pleasure to view an exhibition at the Australian Residence in the Hague entitled “Reimagining First Encounters”. An introduction from Ambassador Brett Mason…. Long before my homeland was named “Australia” it was called “New Holland”.  For the Dutch were the first […]

2017 World in Your Classroom The Hague

In 2014, I took part in a fabulous project in The Hague called “The World in Your Classroom”.  You can real all about my experiences here: https://dutchaustralian.com/the-world-in-your-classroom-project-the-hague/ Unfortunately I haven’t had the chance to personally take part since due to a lot of other commitments (such as completing my […]

On Saturday 29th July 2017, I had the pleasure of experiencing LIMBO, an original Australian circus-caberet that has spent the summer performing at Amsterdam’s Boom Chicago Rozengracht theater. Created by an Australian production company, but with a multicultural cast, I spoke to the two Aussies that were in […]

Health insurance in The Netherlands: how does it work?

New to the Netherlands / Net in Nederland

In April of 2016 the New to the Netherlands website was launched. This is a website from the Dutch Public Broadcaster NPO where you can watch popular Dutch television programs and the daily Dutch NOS news all with Dutch, English and Arabic subtitles. By using a selection of […]