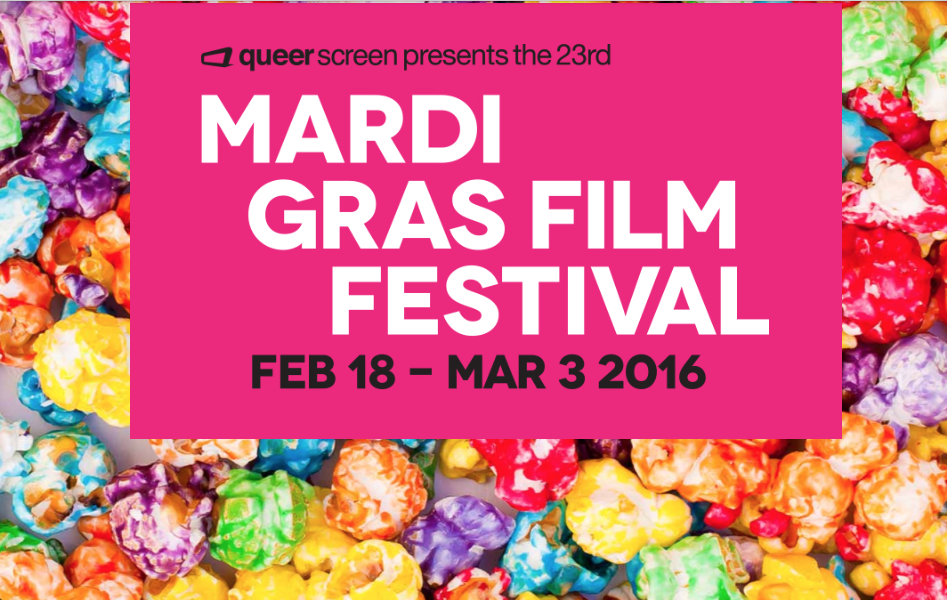 If you’re in Sydney, you can catch the Dutch-language short film “Over The Rainbow” (with English subtitles) at the Sydney Mardi Gras Film Festival.  Showing on Saturday 27th February at George Street Event Cinemas, it’s packaged with another two short films featuring older gay and lesbian characters – one filmed in Israel and one in the USA.

Over the Rainbow by Tara Fallaux
The Netherlands; Dutch with English subtitles
39 minutes

True love always remained a mystery for Leny. It was only in her 60s, when on trip to New Zealand, that she fall in love with a woman. Ever since discovering her true sexual identity, Leny adopted her new lifestyle with urgency and pride. Now in her 80s, Leny is determined to make the most out of every day.